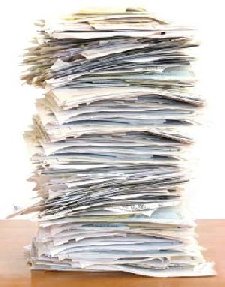 I began working on the ‘Mindbenders’ sequel before the first book was published. I expected to have it completed by now.

That book, ‘Mindbenders: The Big Dream,’ battled me to a draw. I had a finished first draft months ago. The problem was, it wasn’t much good. I had a decent storyline, but my books are character-driven and, in this book, the characters were lost in plot and set pieces. I had the externals but no clear grasp of the emotional landscape, which is the only one that matters to me.

In addition, the beginning of ‘Big Dream’ was plodding, way too dense, because I was trying to move the story forward while explaining at the same time what had happened to Renn, Kate and Greg in the six months between stories, a period when they’d all been traveling separately. I had a bunch of writing about that period that I liked but trying to stuff it into the first sixty pages of ‘Big Dream’ just didn’t do it justice.

The stories go to the South China Sea…

So finally, I realized what now seems obvious : ‘The Big Dream’ wasn’t Book 2; it was Book 3 in the series.

I pulled out the best of those solo adventures and turned them into short stories. I also found myself writing a bunch of new stories to fill in gaps and simply because I got inspired by this new approach.

The best news is: the characters came alive again. They got deeper and goofier, the stories went places I never expected. 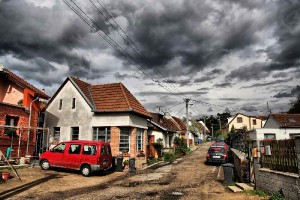 So I still have a few pieces to finish on Book Two but my plan is set: Sometime in the next month or two, I will start publishing several of these short stories right here on this website. Shortly after, the sequel will appear on Amazon. This book will cover Renn’s, Kate’s and Greg’s adventures on their own.

And hopefully later in 2013, I’ll have ‘Big Dream’ finished and published.

So here’s the audience participation section: I don’t have a title for the new book yet. Any thoughts about these choices?:

If you have a better idea, let me know; I’m not committed to anything yet.

I’m really excited. I think this new book will be exciting, funny and really deepen the ‘Mindbenders’ universe.

So that’s where things stand at the moment. Spread the word. More details (and short stories) coming soon – watch this space!